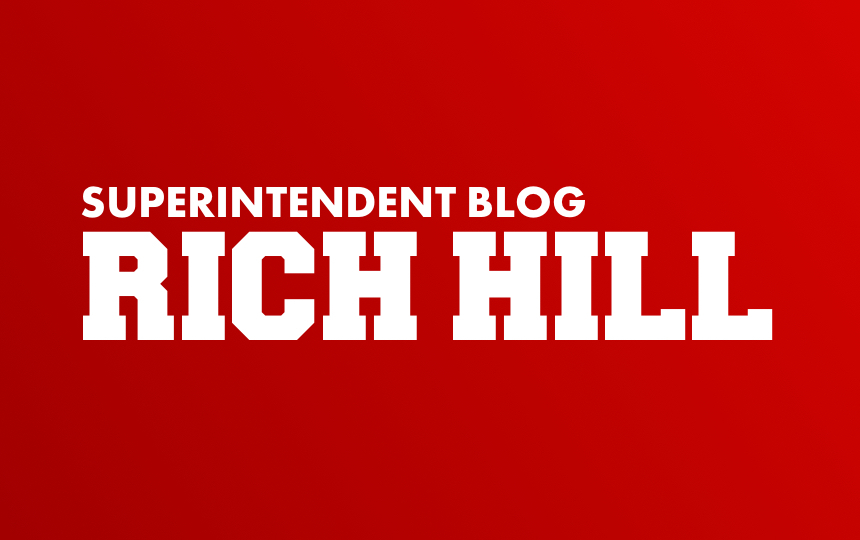 First Week in the Books!

It's a miracle, but we actually finished a week of school...no thanks to me!

We had a quiet (knock on wood) week with kids excited to be back among their friends. Faculty and staff have been champs through this whole process. They've been upbeat and flexible as we've had to change our adapt our plans many, many times.

I will announce on Monday what phase we will be in next week. Right now, everyone is staying healthy and ready to keep having school.

This followed a presentation by LJ Hart and Co to refund the district's debt at a lower interest rate to save money and cut 2 years off the bond length. Here is some technical info regarding the bonds if you like that sort of thing:

The board resolution authorized the sale of $1,780,000 General Obligation Refunding Bonds at an initially projected bond yield for arbitrage purposes of about 0.89%, compared to the $1,000,000 refunded portion of the Series 2013 Bonds and $815,000 refunded portion of the Series 2015 Bonds which carry a combined average interest rate of 2.68%.  The actual results accomplished in the marketing process achieved an effective yield of 0.84% and increased the savings from the estimate of $183,857 by $2,661 to $186,518. It also shortened the final repayment period by two full years on the Series 2013 Bonds. This is the result of the extremely strong current municipal bond market that is producing historically low interest rates. Since 2011, the District has saved $428,180 of interest expense, consisting of this issue ($186,518) plus the savings of $241,662 from the previous refundings.